WHAT DOES IT MEAN TO SHINE YOUR LIGHT? 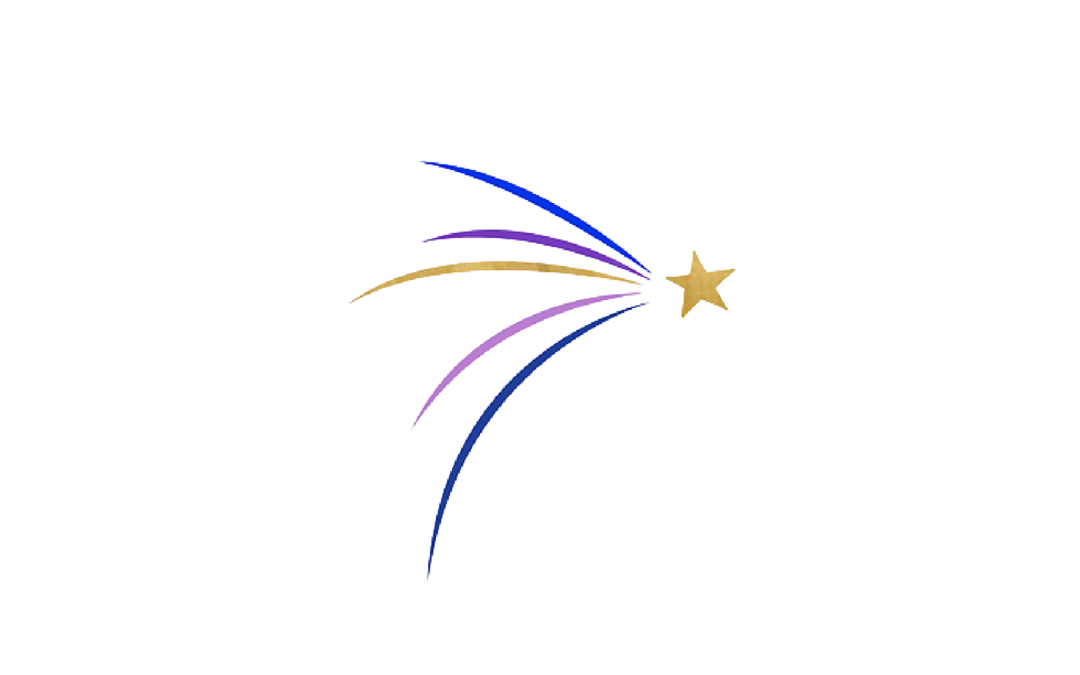 Think back to a time when you were having a really hard time with your health. It may have felt very dark. You may have felt despair, sadness, grief, hopelessness and the notion that nothing would get better. Now think back to that time and try to remember what got you out of that moment. Did something happen which  brought light onto your situation and gave you a glimpse of hope?

Was it words of encouragement from family or friends, a stranger, something you saw on television, read in a book, magazine or online, or maybe it was just a simple reminder you gave yourself as you went on with your day?  No matter what it was, it was shining light on you to overcome your obstacle at that current time. For me, it so happened to be an encounter with a stranger when I was recovering from a total knee replacement almost two years ago.

It was on my way to my orthopedic surgeon’s office for one of my very first follow-ups. The surgery and stitches were still fresh. I was sitting in the backseat of my family member’s car with my leg propped on the seat. As we approached, I had no idea how I was going to get out of the car. Having joint damage in my hands and elbow didn’t make my upper body something I could lean on to help me up easily, especially with a knee that was the size of a melon. I was in pain, had sleepless nights, hadn’t showered for over a week, was on pain medication that made me feel out of it and I was just upset and angry that I had to go through this.

As I arrived at the office, getting out of the car was an epic failure. I had my walker in front of me, my cane to the left of me and two family members on either side. If you have ever seen a movie or experienced when a pregnant woman is in labor and wants to hurt her husband for getting her pregnant, that was me. Expect I was not pregnant. After a few failed attempts to get up and out, a woman we didn’t know who I guess was exiting the building appeared out of nowhere.

She told me it will be ok and that she had been there before. I began to shush her away as I really was not in the mood to hear anyone talk to me. Despite, my best efforts to ignore her she continued to stand around. I didn’t want a stranger’s help and I didn’t want to even be doing this at all. I was in such a dark place. I overheard the woman whose name I don’t remember, tell my two family members that I will be well, God will help me and to not worry if I am upset. That she too experienced this.

I rolled my eyes at this because the last thing I needed to hear was someone preach to me in my current state. I am a believer but at that moment I just didn’t care anymore. That’s what can happen when you are in a dark space. This was all like a slow-motion movie. I don’t remember how but after what felt like an eternity, I got up and walked through the doors with my walker. I felt a little calmer. After I passed through the doors, I looked back and noticed my sibling was talking to the woman. What could she possibly need to say now? I said to myself. I was already running late.

My sister came back with a piece of paper the woman gave her. It was a poem she had written. I looked back through the doors and watched the woman walk away. Her walk wasn’t perfect which scared me but I did remember overhearing her saying she had several surgeries. I quickly thought about how she overcame all of that and if I will ever exit the office with nothing but a piece of paper in my hands. The poem was about having faith, hope and to believe that no matter what you go through, God is always with you.

When I got home I threw out the paper which I regret but I just wasn’t in the right state of mind. I had never broken a bone or had surgery in my life and now all of a sudden I am living with a bone and joint disease and had massive surgery. Later that evening, I still continued to feel the sense of calm I felt earlier and I immediately thought of my dad who passed away several years prior. In that moment, I knew he made me cross paths with this woman. I had such an undeniable strength I can’t describe after this occurrence. I like to call her my “Earth Angel” who appeared to shine her light on me and to pay it forward to a stranger in need.

Since then I have gone on to share this story at a public speaking event and have written about It. Eventually, I ended up walking out of the office with only a piece of paper in my hand and have made it a point to pay it forward to others whose shoes I was once in. I may not know the woman’s name or have her prayer poem, but the memory of her light will stay with me forever.

When have you shined your light on someone and when has someone else done the same for you?

Love, Joy, Peace, Happiness, Abundance, and above all else, Good Health to all of you. 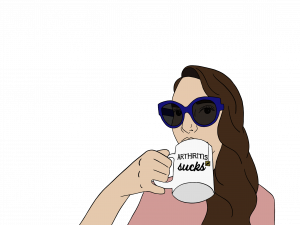