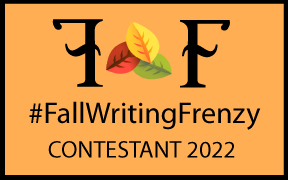 Happy October! This is my first year entering the #FallWritingFrenzy competition. I found out about it from a fellow picture book critique partner who kindly shared it with our writing group. For the last couple of months, I found myself in sort of a writing rut (even though I was revising current picture books and thinking of new ideas) and everyday life burnout. To be honest, I wasn’t sure if I had it in me to even be up for this writing contest. But maybe it was the end of mercury retrograde or some much-needed TLC before deciding on a photo (after staring at the several options for over a week), that I somehow overcame it to create this fun piece! I hope you enjoy it, as much as I did writing it.

This contest was created by agent Kaitlyn Sanchez, and I (Lydia Lukidis) have the absolute honor of co-hosting by her side again. The guest judge will be a multi-talented author and speaker Alyssa Reynoso-Morris.

Read my entry below! 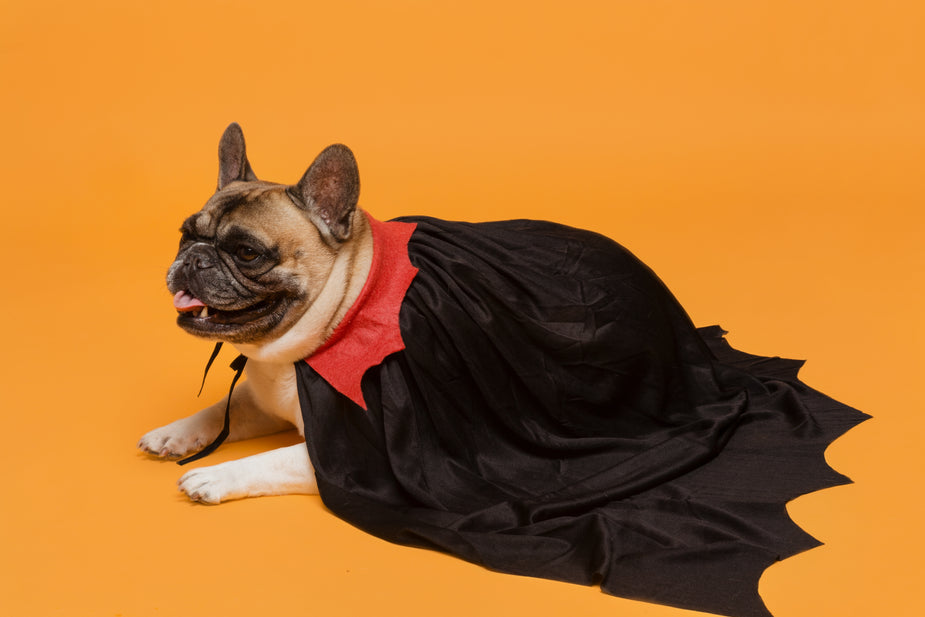 I have come to suck your…

Vinny lunged at a plastic skeleton perched on the neighbor’s porch.

One by one each bone teetered and tottered towards the ground.

“Vammm-puppp!” sneered Vinny as his growls and howls echoed for miles and miles.

All the way up to cotton candy-colored streaks in the evening sky.

There was no stopping him now.

One more house to go.

Before all Hallows’ Eve was through.

He was sure this would send shivers down spines!

Vinny’s best human friend held onto his satin collar and insisted he sit still as a pumpkin.

But Vinny snarled and bared his pearly white fangs.

There was no way he could stay put.

Vinny was a vampire on the loose.

With a blink of an eye, Vinny escaped with his magnificent cape.

“Vammm-puppp! he howled, running off to his next conquest.

*I’m looking forward to making this a full PB manuscript!